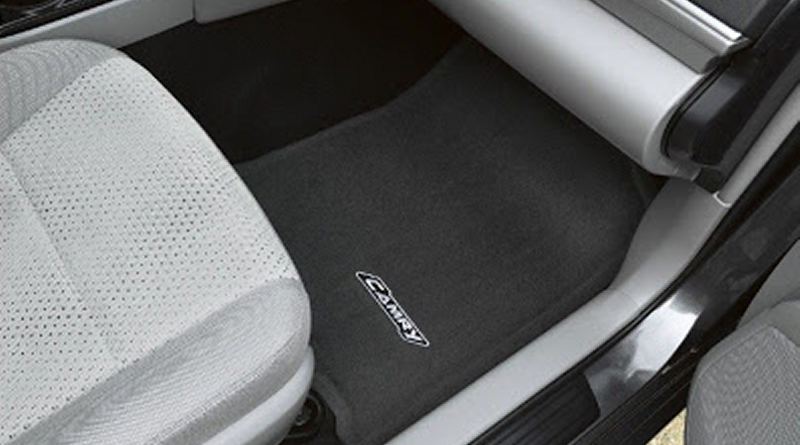 In August 2009 in San Diego, a runaway Lexus, suspected to have had a gas pedal snag in the floor mat, crashed horrifically, resulting in a fire and the deaths of a family of four.  Right before the crash, the driver had called 911 to say that the accelerator was stuck and the car could not be stopped.  The runaway Lexus was going over 120 mph when it struck an SUV, drove off the side of a hill, rolling several times before bursting into flames, killing the occupants of the car.

Ironically, the car was a loaner from a Toyota dealership that was being used while the owner’s car was in for repairs.

Both Toyota and the NHTSA warn owners of vehicles with the faulty mats that they should “remove all driver-side floor mats… immediately as an interim safety measure.”  The floor mat safety issues are estimated to impact 4.2 million vehicles that are part of the recall.

What’s also troubling is that the National Highway Traffic Safety Administration has dismissed many complaints of sudden acceleration and that many more have gone undocumented due to the limited focus of the agency’s investigation.  Of the cases they have attributed to the floor mat issue, the NHTSA counts 13 crashes, 5 deaths and 17 injuries.

Several class action lawsuits have been filed related to acceleration problems Toyota has attributed to floor mats getting entangled with the accelerator pedal.

Paul Regis has been reporting on class action lawsuits for over 10 years.