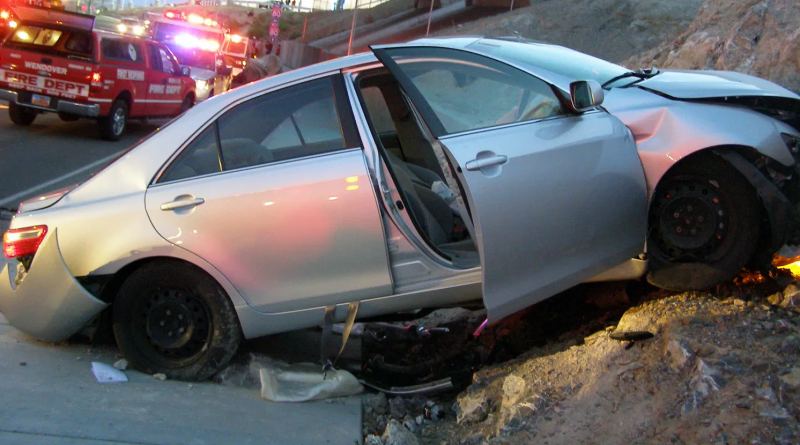 Not only are certain Toyotas accelerating, so are class action lawsuits aimed at the car company over injuries resulting from gas pedals that stick, car mats that can shift and jam the accelerator and problems with the keyless ignition not properly shutting the engine down.

The first class action lawsuit aimed at the Japanese auto-maker was launched in November 2009 in California, long before most Americans even knew there could be a problem with their Toyota and Lexus vehicles.

The lawsuit was filed on behalf of all Toyota and Lexus owners nationwide who have experienced problems with unexpected acceleration.  The lawsuit asserts that Toyota had been aware of the acceleration problem for years and had received over 2,000 complaints and yet neglected to deal with the issue that has resulted in many accidents, injuries and even deaths.

According to federal regulators, the Toyota crashed caused by this problem are more than any other car-maker has ever had.  Safety Research & Strategies, an auto safety advocacy group has gathered statistics alleging the acceleration issues have caused 34 deaths and 234 injuries.

One of the attorneys for the class-action suit related to Toyota and Lexus floor mats entangling with accelerator pedals said, “Neither driver error nor floor mats can explain away many other frightening instances of runaway Toyotas.” He added, “Until the company acknowledges the real problem and fixes it, we worry that other preventable injuries and deaths will occur.”

One of the worst crashed alleged to have been caused by this problem involved a California police officer who was driving a Lexus sedan with his daughter, wife and brother-in-law as passengers.  He dialed 911 after the vehicle began accelerating to over 100 mph and he couldn’t stop the acceleration.  Moments later the car hit an SUV, careened off the road and burst into flames, killing the police officer and his family members.

The attorney went on to say, “We think this lawsuit is necessary to save lives… it is our goal to force Toyota to make these changes.”

There are currently at least 11 other lawsuits seeking class-action status in the U.S. and Canada related to the recalls over sudden-acceleration problems.

One of the U.S. suits, filed in Texas on behalf of all U.S. Toyota and Lexus owners, alleges that an electronic throttle system causes the unintended acceleration.

An attorney for the case said, “Toyota has long known about the defect with their throttle control and has done too little, too late to correct it.”

Toyota is facing increasing criticism that the sudden acceleration problem is caused by neither floor mat nor a sticking pedal, but rather a failure in the electronics of the throttle system.  The auto-maker has issued recalls of the floor mats and a fix for the accelerator pedal, but continues to deny that there is any problem with the electrical system of the impacted vehicles.

Class-action lawsuits have also been filed in Florida and Louisiana.