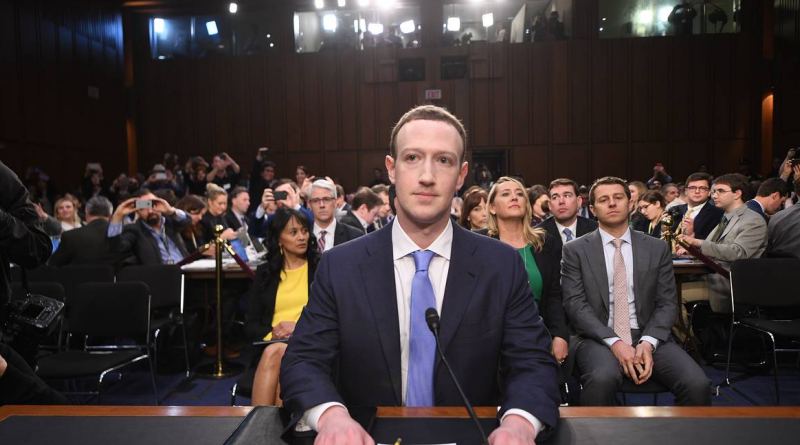 A class action lawsuit filed in December of last year was settled abruptly by Facebook this week.

Facebook was sued over use of Facebook member’s names and photos in sponsored stories without authorization. The $10 million settlement will be paid out to various charities.

Initially Facebook has stated its intent to fight the lawsuit after the December filing saying, “We are reviewing the decision and continue to believe that the case is without merit.” But the internet giant abruptly reversed course and negotiated a settlement around the time of its greatly anticipated and greatly disappointing IPO.

The lawsuit was based on a California Right of Publicity Statute which bans the use of someone’s name, image or voice without express permission for advertising. But US District Court Judge Lucy Koh expressed her opinion that, “California has long recognized a right to protect one’s name and likeness against appropriation by others for their advantage.”

Facebook however, maintained that when a member “likes” a product or company that they are endorsing the brand and giving implied consent for the use of their name or likeness to promote the product. However, whether it settled to avoid bad PR or rather to focus on the backlash from its desultory IPO remains to be seen.
As the dust settles from this class action suit, Facebook faces another class action suit against it and co-defendant Morgan Stanley over its disappointing May IPO.  The IPO class action suit, aimed at Facebook and the Wall Street banks that underwrote the IPO, alleges that revenue projections for the social network were grossly misleading.

The class action suit, filed in late May in New York federal court says that the prospectus and registration statement for the IPO were “false and misleading” and in violation of the Federal Securities Act.

Darren Robbins, a partner in the firm that filed the suit said, “To have what was perceived as a watershed IPO result in this kind of harm is deeply troubling.” Facebook, for its part, says of the lawsuit, “We believe the lawsuit is without merit and will defend ourselves rigorously.”

The suit accuses the lead underwriters of selectively disclosing to only preferred investors that Facebook wanted to reduce 2012 revenue projections and that the projection decrease was not reflected in the prospectus or registration statement.
Robbins added, “The notion that lead underwriters would contemporaneous with a road show and a filing of the registration statement receive information and thereafter materially reduce revenue projections for the very period the IPO occurred is nothing less than shocking. You’re telling one group of folks and giving them access to one thing while people are putting up more than $15 billion worth of cash.”

Robbins’ firm previously won a $7.2 billion settlement for Enron shareholders in 2007 in the largest ever class-action settlement and is gearing up for an epic fight on behalf of Facebook IPO investors against defendants Facebook, CEO Mark Zuckerburg, CFO David Ebersman, Morgan Stanley, Goldman Sachs, Merrill Lynch and others.

Morgan Stanley has said of its actions, “Morgan Stanley followed the same procedures for the Facebook offering that it follows for all IPOs. These procedures are in compliance with all applicable regulations.”

In addition to fending off the class action suit about the IPO, Facebook is bracing for a Federal investigation by the SEC into disclosures made during the offering. SEC Chair Mary Schapiro has said that the SEC is looking into issues surrounding the disappointing IPO, as are the Financial Industry Regulatory Authority and Massachusetts security regulators.

After opening at $38 per share, the social media stock plunged in early June to a low of $26 and is struggling to gain footing, hovering between $26 and $28, representing a decline from opening rate of around 32%. With nearly 636 million shares outstanding, this represents a loss at its lowest closing price of more than $7.6 billion dollars, a number shocking enough to have spawned both regulatory oversight investigations and the rapidly expanding class action lawsuit.

Paul Regis has been reporting on class action lawsuits for over 10 years.